The Baha’i Faith was founded by two Divine Educators, the Bab and Baha’u’llah. Both lived during the 19th century in Persia, in a time of great turmoil.

The Bab, whose name means the Gate, urged all to seek truth with independent hearts. He encouraged people to let go of superstition, dogma and dependence on clergy, and to view their fellow human beings as beautiful creations of God, worthy of respect. As the Báb's teachings spread, which the Islamic clergy saw as a threat, his followers came under increased persecution and torture.The conflicts escalated in several places to military sieges by the Shah's army. The Báb himself was imprisoned and eventually executed in 1850.

Baha’u’llah, whose name means the Glory of God, envisioned a future where all of humanity operates as one family. He taught that every human being has a unique purpose to help bring about a unified world, that justice enables each of us to fulfill this potential, and that the inequalities between women and men, black and white, rich and poor, East and West must dissolve. He claimed that in 1853, while incarcerated in a dungeon in Tehran, he received the first intimations that he was the one anticipated by the Báb when he received a visit from the Maid of Heaven.

Beginning in 1866, he began declaring his mission as a Messenger of God in letters to the world's religious and secular rulers, including Pope Pius IX, Napoleon III, and Queen Victoria. He produced over 18,000 works in his lifetime, in both Arabic and Persian, of which only 8% have been translated into English. Towards the end of his life, the strict and harsh confinement was gradually relaxed, and he was allowed to live in a home near `Akká, while still officially a prisoner of that city. He died there in 1892.

Bahá'í teachings are in some ways similar to other monotheistic faiths: God is considered single and all-powerful. However, Bahá'u'lláh taught that religion is orderly and progressively revealed by one God through Manifestations of God who are the founders of major world religions throughout history; Buddha, Jesus, and Muhammad being the most recent in the period before the Báb and Bahá'u'lláh. Bahá'ís regard the major religions as fundamentally unified in purpose, though varied in social practices and interpretations. There is a similar emphasis on the unity of all people, openly rejecting notions of racism and nationalism. At the heart of Bahá'í teachings is the goal of a unified world order that ensures the prosperity of all nations, races, creeds, and classes.

The Baha'i Faith is the youngest of the world’s independent monotheistic religions. The worldwide Baha'i community come from nearly every national, ethnic and religious background, making the Baha'i Faith the second-most-widespread religion in the world. The majority of Baha'ís live in Asia, Africa and Latin America. According to some estimates, the largest Baha'i community in the world is in India. 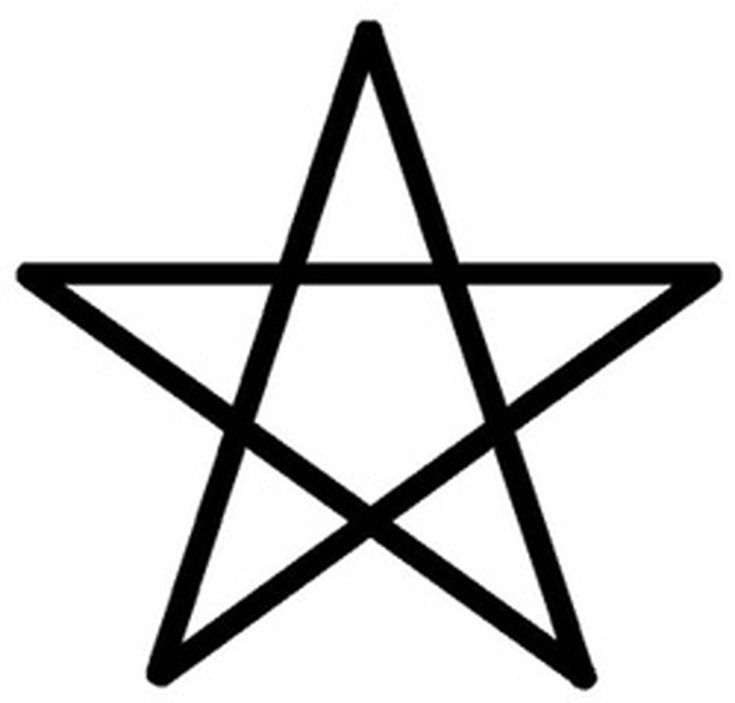 The Bahá'ís believe that there is one God for all of humanity. God is the creator of the universe and is unknowable to mankind. Since God is unknowable, He sends prophets to mankind in order to give the “Word of God”. Some of the great prophets are: Adam, Abraham, Moses, Krishna, Zoroaster, Buddha, Jesus Christ, Mohammed, The Bab, and Baha’u’llah. Since there is one God, all of humanity is considered to be one big family.

There is no clergy or priesthood and each person is responsible for his or her own relationship with God and studying the teachings. Each Baha’i takes time every day to pray, read from scripture, meditate, and reflect on how to translate Baha’i teachings into action. There are Bahá'í Houses of Worship that the Bahá'í followers may go to. These Houses of Worship welcome all religions. Their services include prayers, music, and reading of scriptures from the writings of the Bahá'í Messenger Baha’u’lla, as well as scriptures from many different religions.

This religion focuses on the way that one lives their life on a daily basis. Each Bahá'í member should pray each day, observe the nine Holy days, fast nineteen days a year, and if able make at least one pilgrimage in their lifetime to the Shrine of Bab.

The following are a few examples from Bahá'u'lláh's teachings on personal conduct that are prohibited or discouraged.

The prayers that are to be done daily include both personal and recited prayers throughout the day. Along with these prayers, the followers are asked to meditate at the end of the day to reflect on all of the deeds they have done throughout that day. It is believed that through the Bahá'í Faith, humanity will achieve both social and spiritual maturity.