The Catholic Church, also known as the Roman Catholic Church, is the largest Christian church, with approximately 1.3 billion baptized Catholics worldwide as of 2017. As the world's oldest continuously functioning international institution, it has played a prominent role in the history and development of Western civilization. The church is headed by the Bishop of Rome, known as the pope. Its central administration, the Holy See, is in the Vatican City, an enclave within the city of Rome in Italy.

The Catholic Church teaches that it is the "one true church", "the universal sacrament of salvation for the human race", and "the one true religion". According to the Catechism, the Catholic Church is further described in the Nicene Creed as the "one, holy, catholic, and apostolic Church".  These are collectively known as the Four Marks of the Church. The church teaches that its founder is Jesus Christ. The New Testament records several events considered integral to the establishment of the Catholic Church, including Jesus' activities and teaching and his appointment of the apostles as witnesses to his ministry, suffering, and resurrection. The Great Commission, after his resurrection, instructed the apostles to continue his work. The coming of the Holy Spirit upon the apostles, in an event known as Pentecost, is seen as the beginning of the public ministry of the Catholic Church. The church teaches that all duly consecrated bishops have a lineal succession from the apostles of Christ, known as apostolic succession. In particular, the Bishop of Rome (the pope) is considered the successor to the apostle Simon Peter, a position from which he derives his supremacy over the church.

The Catholic Church has influenced Western philosophy, culture, art, and science. Catholics live all over the world through missions, diaspora, and conversions. Since the 20th century the majority reside in the southern hemisphere due to secularisation in Europe, and increased persecution in the Middle East.

The Catholic Church shared communion with the Eastern Orthodox Church until the East–West Schism in 1054, disputing particularly the authority of the pope, as well as with the Oriental Orthodox churches prior to the Chalcedonian schism in 451 over differences in Christology. The Reformation of the 16th century resulted in Protestants breaking away.

The Catholic Church is the largest non-government provider of education and medical services in the world. In 2010, the Catholic Church's Pontifical Council for Pastoral Assistance to Health Care Workers said that the church manages 26% of health care facilities in the world, including hospitals, clinics, orphanages, pharmacies and centers for those with leprosy.

The church has always been involved in education, since the founding of the first universities of Europe. It runs and sponsors thousands of primary and secondary schools, colleges and universities throughout the world and operates the world's largest non-governmental school system.

Geographic distribution of Catholics worldwide continues to shift, with 17% in Africa, 48% in the Americas, 11% Asia, 23% in Europe, and 1% in Oceania.

Catholics who have committed to religious or consecrated life instead of marriage or single celibacy, as a state of life or relational vocation, include 54,559 male religious, 705,529 women religious. These are not ordained, nor generally considered ministers unless also engaged in one of the lay minister categories above. 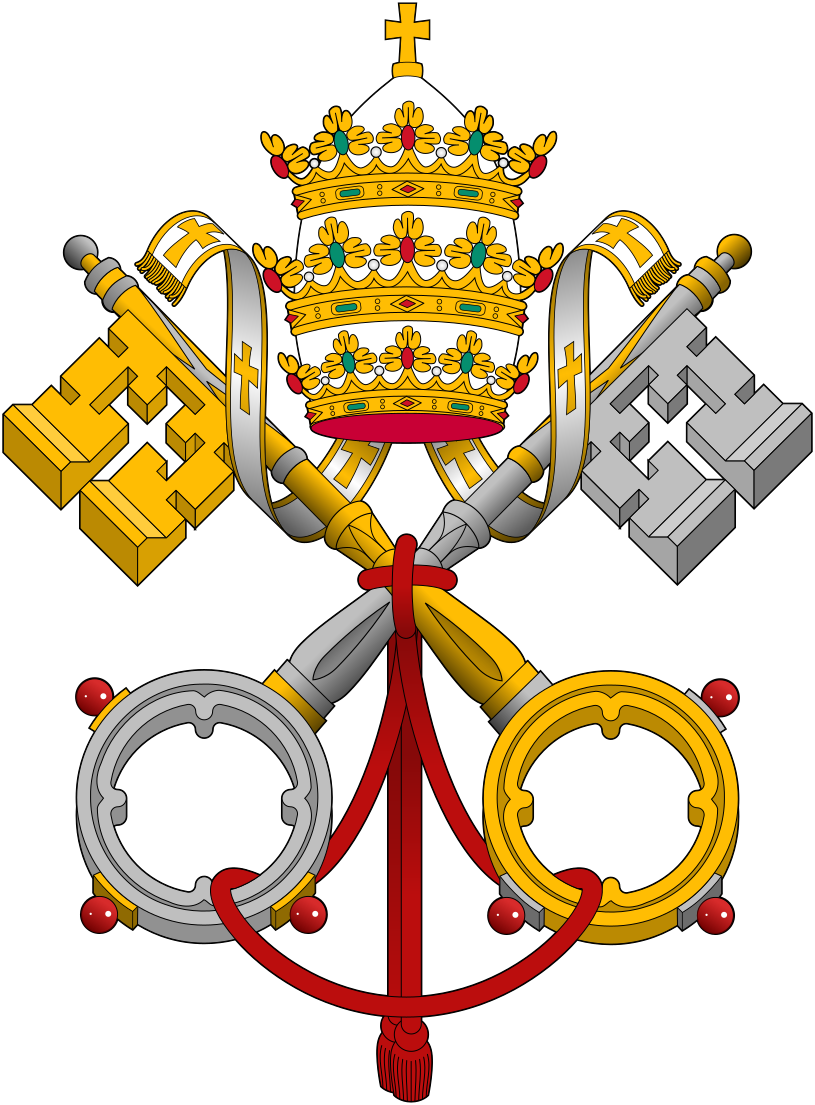