Confucianism, literally means "The School of the Scholars".  It is an East Asian ethical and philosophical system originally developed from the teachings of the early Chinese sage Confucius (551-479 BCE). It is a complex system of moral, social, political, and religious thought which had tremendous influence on the history of Chinese civilization up to the 21st century. Some have considered it to have been the "state religion" of imperial China.

The worldly concern of Confucianism rests upon the belief that human beings are fundamentally good, and teachable, improvable, and perfectible through personal and communal endeavor, especially self-cultivation and self-creation. Confucian thought focuses on the cultivation of virtue in a morally organized world.

Confucius argued that under law, external authorities administer punishments after illegal actions, so people generally behave well without understanding reasons why they should; whereas with ritual, patterns of behavior are internalized and exert their influence before actions are taken, so people behave properly because they fear shame and want to avoid losing face.

One theme central to Confucianism is that of relationships, and the differing duties arising from the different status one held in relation to others. Individuals are held to simultaneously stand in different degrees of relationship with different people, namely, as a junior in relation to their parents and elders, and as a senior in relation to their children, younger siblings, students, and others. While juniors are considered in Confucianism to owe strong duties of reverence and service to their seniors, seniors also have duties of benevolence and concern toward juniors. This theme consistently manifests itself in many aspects of East Asian culture even to this day, with extensive filial duties on the part of children toward parents and elders, and great concern of parents toward their children.

Traditionally, cultures and countries in the East Asian cultural sphere are strongly influenced by Confucianism, including mainland China, Taiwan, Hong Kong, Macau, Korea, Japan, and Vietnam, as well as various territories settled predominantly by Chinese people, such as Singapore. Till today, it has been credited for shaping East Asian societies and Chinese communities, and to some extent, other parts of Asia. In the last decades there have been talks of a "Confucian Revival" in the academic and the scholarly community, and there has been a grassroots proliferation of various types of Confucian churches. In late 2015 many Confucian personalities formally established a national Holy Confucian Church in China to unify the many Confucian congregations and civil society organizations. 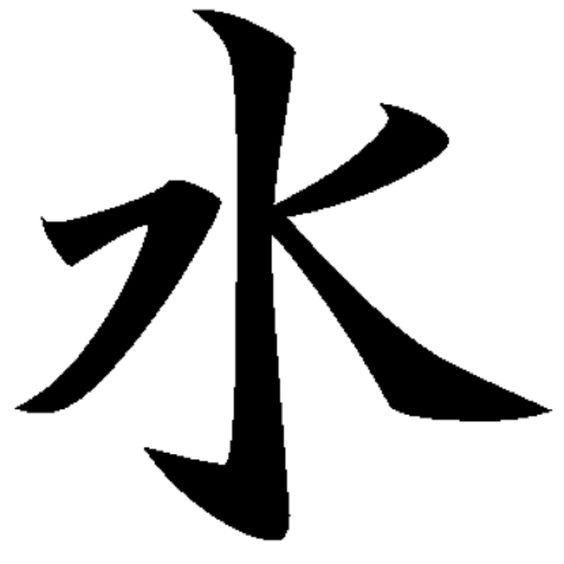 Sometimes viewed as a philosophy, sometimes as a religion, Confucianism is perhaps best understood as an all-encompassing humanism that is compatible with other forms of religion.

Confucianism concerns itself primarily with ethical principles and does not address many traditional religious beliefs. These are generally provided by Chinese religion, Taoism, Buddhism, or other religion which Confucians follow.

However, Confucius regarded Heaven (T'ien) as a positive and personal force in the universe; he was not, as some have supposed, an agnostic or a skeptic. He also taught a highly optimistic view of human nature and potential.

The primary purpose of Confucianism is to achieve harmony, the most important social value. It strongly emphasizes:

This is achieved by everyone having well defined roles and acting towards others in a proper way.

“Ren” is the central ethical principle, and is equivalent to the concepts of love, mercy, and humanity. It is best explicated by Confucius in the following statement: “Do not do to others what you do not want done to yourself.” This ethical principle is further strengthened by the Buddhist tradition that merit is accumulated by doing merciful acts, which leads to a better next life through reincarnation.

In Confucianism, social harmony is the ultimate goal of every follower. This means that everyone must know their place in the social order. Relationships among different groups of people, is key in Confucianism. The five cardinal relations include: Ruler and subject; father and son; husband and wife, elder and younger brother, friend to friend. These bonds are categorized in ways that show respect and obedience from one group to the next. It is greatly emphasized that family is the center of everything and comes before the individual person.

There are five virtues taught in Confucianism.

These five virtues teach the followers of Confucianism the basic ideas about how a person should behave.  In Confucianism, the acts of everyday life can be considered practices/rituals.