Shinto, meaning 'way of the gods,' is the oldest religion in Japan. The faith has neither a founder or prophets and there is no major text which outlines its principal beliefs. The resulting flexibility in definition may well be one of the reasons for Shinto's longevity, and it has, consequently, become so interwoven with Japanese culture in general that it is almost inseparable as an independent body of thinking. Thus, Shinto's key concepts of purity, harmony, family respect, and subordination of the individual before the group have become parts of the Japanese character whether the individual claims a religious affiliation or not.

In Shinto gods, spirits, supernatural forces and essences are known as kami, and governing nature in all its forms, they are thought to inhabit places of particular natural beauty. In contrast, evil spirits or demons are mostly invisible with some envisioned as giants with horns and three eyes. Their power is usually only temporary, and they do not represent an inherent evil force. Ghosts are known as obake and require certain rituals to send away before they cause harm. Some spirits of dead animals can even possess humans, the worst being the fox, and these individuals must be exorcised by a priest.

As much as nearly 80% of the population in Japan participates in Shinto practices or rituals, but only a small percentage of these identify themselves as "Shintoists" in surveys. This is because Shinto has different meanings in Japan. Most of the Japanese attend Shinto shrines and beseech kami without belonging to an institutional Shinto religion. There are no formal rituals to become a practitioner of "folk Shinto". Thus, "Shinto membership" is often estimated counting only those who do join organized Shinto sects. Shinto has 81,000 shrines and 85,000 priests in the country. According to surveys carried out in 2006 and 2008, less than 40% of the population of Japan identifies with an organized religion: around 35% are Buddhists, 3% to 4% are members of Shinto sects and derived religions. In 2008, 26% of the participants reported often visiting Shinto shrines, while only 16.2% expressed belief in the existence of a god or gods in general. 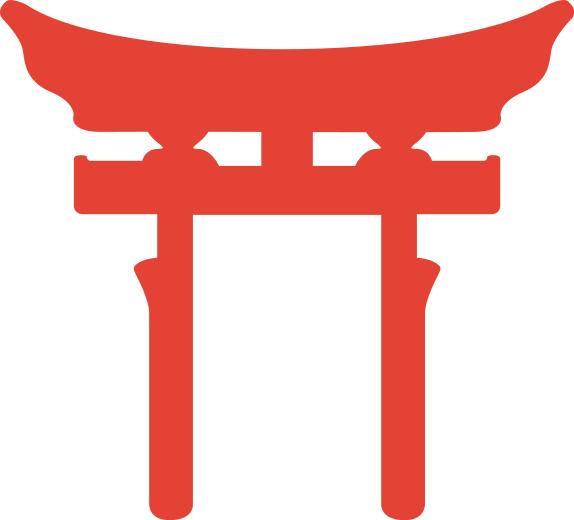 Shinto belief focuses on the existence of the kami, God, in Japan and in the world in general. This way of viewing the world focuses on nature, harmony, and balance. The Shinto followers focus on the sensibility of their approach on life and the rest of the world around them. Makoto, sincerity in the heart is greatly stressed. Shintoism does not have a set of codes or rules that should be followed. Instead makoto is used, meaning to be genuinely sincere to everyone around. It is believed that people that live with emotional sensibility and sincerity in the heart will naturally behave morally right. The key concepts in Shinto are:

In Shintoism, purity rituals are commonly used in order to create purity in one’s heart, which will then lead to sincerity. Water is used as the cleansing agent in order to obtain purity. This is done by washing ones mouth, hands, bathing, and other rituals done with water. Rituals like these are done in a shrine. When a follower enters a gateway in the shrine, they are in an infinite world of Gods. There are more than 80,000 shrines around Japan that people can go to throughout the day. These shrines are sacred areas that represent a kami God of that area. The Shinto followers can go to a national, local, or household shrine in order to do these rituals, it is not mandatory to go to a shrine outside of the home.

Another important ritual or practice in Shintoism is the festivals and ceremonies. These ceremonies honor the kami. Shintoism focuses on the kami, family, nature, birth, and marriage. Afterlife is not focused on in this way of life. The Kojiki is an important text that gives the Tales of the Kami. This text explains the creation of the Japanese Islands, and the reason why the Japanese Emperor was divine.